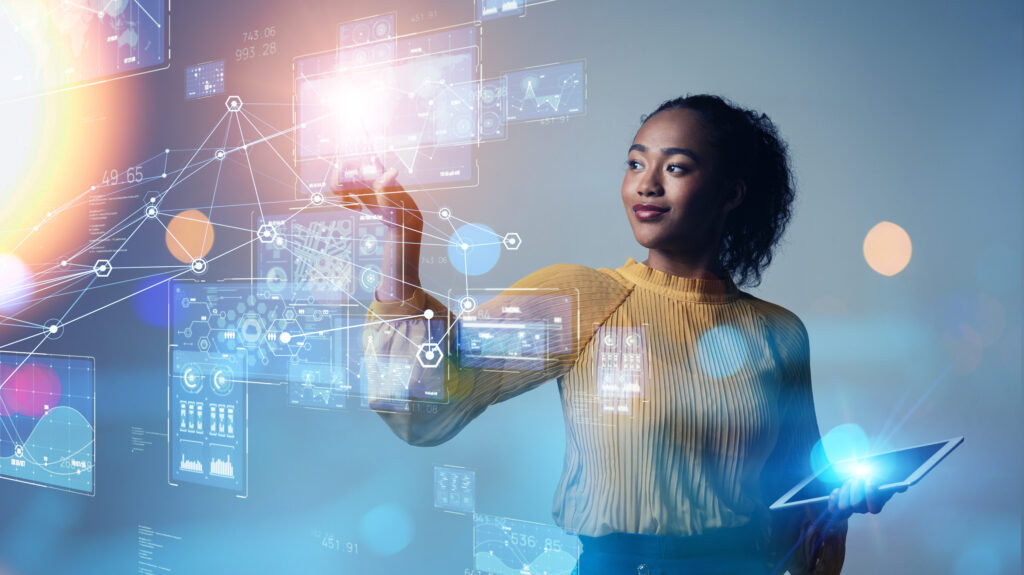 Today is International Women's Day! That's why today we are looking at the proportion of women in IT and the hourly rate difference between self-employed men and women in this field.

No equal pay in the digital sector this year either

Yesterday's Equal Pay Day marks the day from which women in Germany as a whole would receive the same average wage as men if they had worked unpaid up to that point in the year. According to the Federal Statistical Office, the unadjusted gap between women's and men's salaries compared to the previous year remains at 18 % . According to Haufe, however, the pay gap has narrowed minimally (-3 days compared to the previous year). There is hope here, as the IT skills gap becomes larger.

In our analysis, we look at the hourly rates of IT solo self-employed workers:

The hourly rates show the expected picture: women earn less than men on average - so no equal pay. The pay gap is higher compared to the Previous year even increased. Self-employed women in IT have a wage 9.4 % lower than men. The fact that the wage gap is smaller than the overall German average supports the assumption that part of the wage differences can be explained by the field of activity. However, gender-related wage differences are also significantly present to a lesser extent within a sector; for example, Haufe looks specifically at e-commerce managers, for whom the wage gap is only % lower than for men. 4,5% out.

If we now look at the gender pay gaps depending on the role in a digital project, clear differences can be seen this year as well:

Project Managers earn the most regardless of gender, the pay gap is €5/h. For specialised roles such as Data Scientists, DevOps Engineers and Security Consultants, the pay gap is significantly higher, but lower compared to the previous year: men in these areas demand almost 8 €/h more.

A surprising picture emerges among developers. Here, women earn more - also just under 4 €/h. However, it must be mentioned that among the 3,469 digital experts to whom we could assign a role, only very few were female developers. This creates statistical uncertainty, but at the same time shows how underrepresented women are in the IT sector.

Proportion of women in the IT business

The IT industry is still considered a classic male domain where women are still underrepresented. According to Business Insider there is so far only a 18% share of women in IT in Germany with a steadily positive development. For comparison: the Association of the Internet Industry eco rated the share at 16% the year before.

This is also shown in our analysis, where we only have a share of women of 12.31% among the digital experts surveyed:

Accordingly, gender diversity should not be a Nice2Have but a MustHave Skill, to put it analogously to Lyncronize Skill requirements. Diverse teams are usually more successful because they combine different perspectives and approaches (cf. Pieterse et al. 2006). Moreover, in the 21st century, it is finally time to get equal pay for equal work.

Where does our data come from?

Our analysis is based on data from Lyncronize users and publicly available information from digital experts. Since gender is not explicitly stated, we have inferred it from the names. You can find further analyses in our Blog. Lastly, we took a deeper look at the Hourly rates in IT projects thrown.