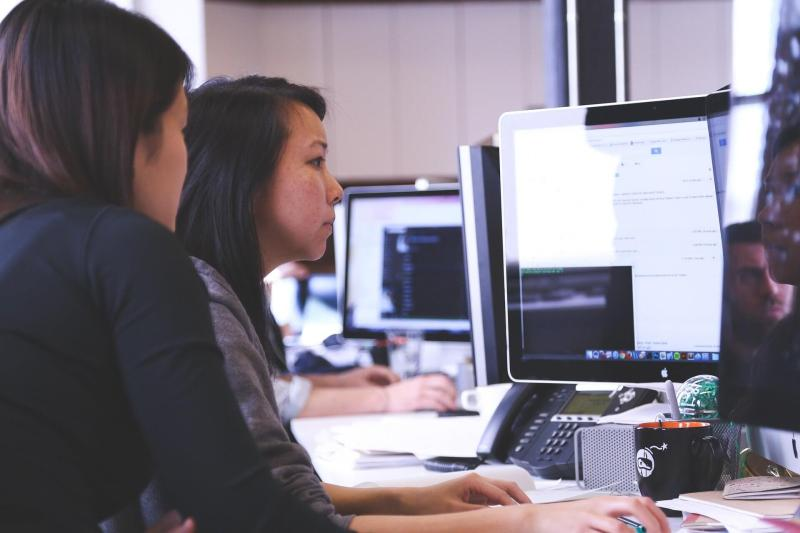 Hourly rates in IT projects 2022

A wide variety of experts are involved in IT projects. But how is which role in an IT project remunerated? We have analysed this central question for many freelancers and IT service providers using our data pool for the second half of 2021. In the following, we present the average hourly IT rates for 2022.

As also in our analysis last year, a positive trend can also be observed in the second half of 2021. The hourly rates have risen by an average of €2.60/hour. The only exceptions are the job profiles of business analysts and test engineers (+/-0 €/h). A stronger increase is mainly due to an increase in Data Scientists (+8 €/h) and Cloud Specialists.

Especially among the different developers, there has been a consistent increase in earnings (e.g. Java Developer +4 €/h), so that now, for the first time, almost all roles have cracked the €80 mark. Frontend developers and PHP developers are the exception.

Scrum Master, Product Owner and Security Consultants at the top

With another increase and an hourly rate of 109 €/h, Scrum Masters are still among the best-paid IT experts, followed by Product Owners with a slightly lower remuneration of 3€/h. But is this higher hourly wage justified in contrast to e.g. programmers, PHP or Java developers? At this point, we would like to refer to the Agile Heroes who here show why agile project management cannot succeed without a Scrum Master.

The two outliers, Data Scientist and Cloud Specialist, are particularly striking, with growth of €8/h and €5/h respectively. According to a representative Bitkom survey At the beginning of 2022, more data scientists and big data experts will be sought. However, we would not overinterpret this for the time being and think that the difference is also due to fluctuations within the samples. For the better-paid roles in particular, the range of hourly rates is often far apart.

However, the following picture tends to remain: Backend developers are ahead of frontend developers in terms of hourly rate; special roles ahead of the various developer types. And the organisers of an IT project, such as Scrum Master, IT Project Manager and Product Owner, as well as the SAP Consultant, are among the best paid experts and still receive over €100/hour.

Specialisation only one factor

However, it should not be forgotten in the analysis that the role in the IT project is only one of many factors that have an influence on the hourly rate. Industry and project experience, one's own appearance and negotiation skills as well as individual special knowledge are still important. Our data pool is based on data from over 5000 profiles of Lyncronize users, as well as publicly available data from digital experts. These are average hourly rates and price increases due to inflation are disregarded. In this respect, it is quite possible that some experienced and specialised Java developers earn more than a Scrum Master or SAP Developer.

Are you thinking about which direction you can specialise in and which skills influence your hourly rate the most? Or you are simply interested in comparative values and IT development trends? Then register now for free with us on Lyncronize and browse through our analyses yourself, Job profiles or projects specially matched to your skills.