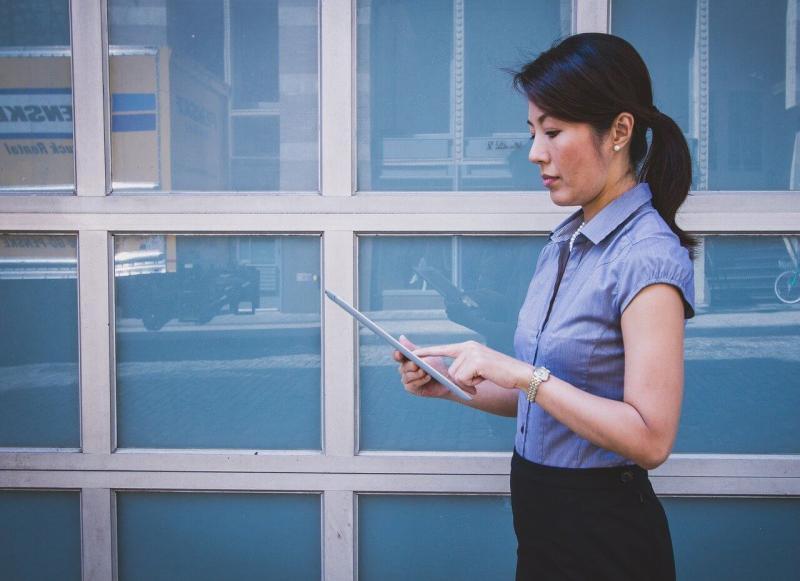 On the occasion of Equal Pay Day today, Wednesday, 10.03.21, we look at the hourly rate difference between men and women in the self-employed IT sector. First, we look at the general wage gap and then at wage differences per role in a digital project.

No equal pay in the digital sector

Equal Pay Day marks the day from which women would receive the same average wage as men in Germany as a whole if they had worked for free up to that point in the year. According to Federal Statistical Office the gap between women's and men's salaries is 18 %.

In our analysis, we look at the hourly rates of IT solo self-employed workers.

The hourly rates show the expected picture: women earn less than men on average - so no equal pay. However, the wage gap is below the all-German average: self-employed women in IT have a wage 6.2 % lower than men. This confirms the assumption that part of the wage gap can be explained by the field of activity. However, gender-related wage differences are also significantly present to a lesser extent within a sector.

If we now look at the gender pay gaps depending on the role in a digital project, clear differences become apparent.

Project Managers earn the most regardless of gender, the pay gap is €2/h. For specialised roles such as Data Scientists, DevOps Engineers and Security Consultants, the pay gap is significantly higher: men in these fields demand almost 10 €/h more.

A surprising picture emerges among developers. Here, women earn more - also just under 10 €/h. However, it must be mentioned that among the 3,304 digital experts to whom we could assign a role, only very few were female developers. This creates statistical uncertainty, but at the same time shows how underrepresented (~ 5 %) women are in development. In project management (~ 13 %) and in special roles (~ 8 %) there are slightly more.

Where does our data come from?

Our analysis is based on data from Lyncronize users and publicly available information from digital experts. Since gender is not explicitly stated, we have inferred it from the names.

You can find further analyses in our Blog and on Lyncronize.de. In the blog we last took a deeper look at the Wage differentials in digital projects ing. In the future, we will extend this analysis to specific developer roles. Digital experts and IT service providers can register for free on Lyncronize. There you will receive further analyses for your role as well as daily updated projects.